Whiten your Teeth With This Homemade Recipe

How to Remove Tartar from teeth?

Tartar is a crusty deposit. It can trap stains on the teeth and can cause discoloration.

What are the symptoms of Tartar build-up?

The following are the symptoms of tartar build-up.

What causes tartar in teeth?

The following factors cause tartar in teeth.

Home remedy to remove tartar and whiten your teeth

Tartar is typically removed with specific tools that dentists have. This home remedy will address this issue without going to the dentists and spending a lot on a conventional removal.

1) Mix baking soda and salt in a cup. Moisten the toothbrush with warm water and dab it into the dry mixture which we prepared. Use it as we use regular toothpaste.

2) Mix the hydrogen peroxide (H202) with 1/2 a cup of warm water and rinse the mouth with this. Spit and do the same using cold water this time.

3) Rub tartar from the teeth using floss. Be careful not to damage the gums and cause irritations. Interlock two teeth with the floss and move it side by side to fully remove the tartar.

4) Rinse the mouth with the antiseptic mouthwash.

By completing all the steps you will be left with cleaner teeth without any trace of tartar.

Is there a link between sugar intake and cancer?

What to eat on your period? Avoid these foods 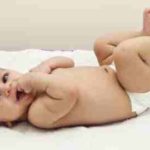 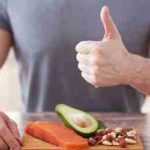 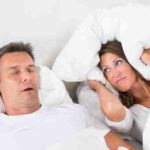